Ben lives in a village near Gaza and has been a political activist for over a decade, as part of “Anarchists against the Wall” as well as an individual. He is also a musician, visual artist and filmmaker. Ben has been involved in the current popular struggle in Nabi Saleh since it began, as with other struggles in 1948 occupied Palestine and the West Bank. 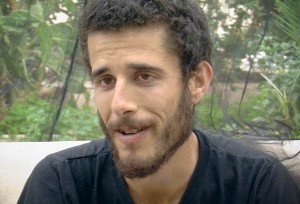 Manal is a Palestinian activist from Nabi Saleh and has been active in the popular struggle in the village since its inception. She and her family also take active part in documenting and promoting the struggle on social media, such as on her Twitter account, @screamingtamimi. 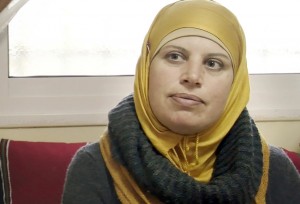 Bassem is a Palestinian activist from Nabi Saleh. His involvement in organizing the resistance in the village has landed him numerous times in Israeli jails, sometimes for years without trial, where he also sustained serious injuries and coma due to abuse and torture. In spite of all that he and his family continue to assume a leading role in the struggle of the village. 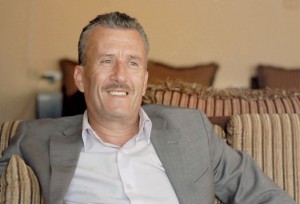 Oren is co-founder of the ActiveStills photographers´ collective. He works mainly in 1948 occupied Palestine and the West Bank as a documentary photographer, covering social and political issues. Oren’s photographs are published in a variety of newspapers and online media around the world, and have won him documentary and photojournalist prizes. 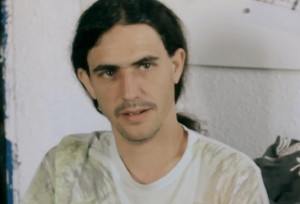